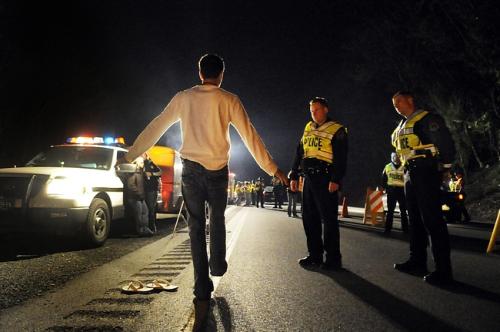 New York has an extensive and detailed system of penalties for violations of the New York state Driving While Intoxicated (DWI) and Driving While Ability Impaired (DWAI) laws. While pleading guilty or deciding not to contest an initial DWI or DWAI may seem like an attractive option in order to “get it over with,” it is important for a person facing such charges to be aware of the long-term implications of having a DWI or DWAI on his or her record. Successive legal actions can cause considerably more severe consequences for a driver, as discussed below.

The New York criminal defense attorneys at Dupée & Monroe, P.C. help people throughout the Hudson Valley and Orange County who have been charged with DWI/DWAI or other similar offenses.

First off, New York is somewhat unusual among states in that it has a distinction between a DWI and a DWAI. A person may be arrested for a DWI when operating a motor vehicle with a blood alcohol level (BAC) of .08% or more. A person may be charged with a DWAI, however, when his or her BAC is between .05% and .07%, which for many people could be reached with as little as 2 drinks. (BAC is determined by factors such as 1) the amount of alcohol consumed; 2) the amount of food consumed; 3) the length of time spent consuming alcohol; 4) body weight; and 5) gender.) Note also that New York has the crime of aggravated DWI where a driver’s BAC is found to be .18% or more. A driver under the age of 21 who drives with a .02% and .07% BAC (essentially a recently-consumed single drink or more) is subject to New York’s Zero Tolerance Law. Finally, a driver who refuses to submit to BAC testing may also be subject to penalties. 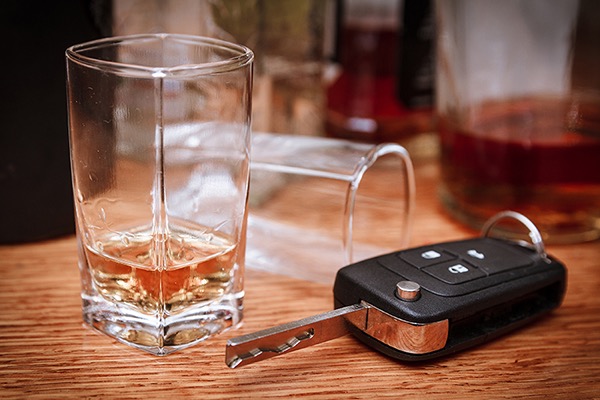 Help is Available for Your DWI/DWAI Arrest

As can be seen by the above, the consequences for successive DWI and DWAI charges can be severe, so while pleading guilty to an initial charge may seem manageable for some in comparison with fighting the charge, successive charges following that first charge can have an extreme impact on a person’s life. Therefore, it is important to exercise all available defenses even with an initial charge. These defenses can include contesting the justification for stopping your vehicle, the testing methods and equipment used, and the way your arrest was conducted, in light of constitutional requirements. An experienced criminal defense lawyer will be able to analyze your case and determine the strength of various defenses available to you.

The lawyers at Dupée & Monroe have decades of experience helping people like you avoid the most serious consequences that can arise from a DWI or DWAI arrest. If you have been arrested for DWI/DWAI or other offenses in Goshen, Orange County or anywhere in the Hudson Valley Region, contact Dupée & Monroe, P.C. for immediate assistance from experienced criminal defense attorneys.