Get Help For Your
DWI/DWAI Arrest

From their office in Goshen, the New York criminal defense attorneys at Dupée & Monroe, P.C. help people throughout the Hudson Valley and Orange County who have been charged with Driving While Intoxicated (DWI), Driving While Ability Impaired (DWAI), or other similar offenses.

There are significant differences between DWI and DWAI that you should know. If you are arrested for driving with a Blood Alcohol Content (BAC) of .08% of more, you can be charged with DWI. This is the standard found in every state for DWI or the equivalent offense of Driving Under the Influence (DUI). However, in New York you can also be charged with DWAI if your BAC is between .05 and .07%.

DWI is a misdemeanor, which among other things means that if convicted you will have a criminal record. The penalties for a DWI conviction can include up to $1,000 in fines and one year in jail, as well as a revocation of your driver’s license for at least six months. These are the penalties for a first offense only. If you have previous convictions on your record, or if other aggravating circumstances are present, the consequences can be much more severe.

In contrast to the misdemeanor charge of DWI, DWAI is classified as a traffic infraction, which is a much less serious offense. However, there are still serious consequences to a DWAI, including up to $500 in fines and 15 days in jail, as well as a 90-day suspension of your driver’s license. Like other infractions, a DWAI can also add points to your license and lead up to a longer suspension or revocation of your driving privilege. Also, although less serious than a misdemeanor, a traffic infraction is also easier to prove and harder to defend against. Instead of proving your guilt beyond a reasonable doubt, which is required in any criminal case, to prove DWAI the prosecutor only has to convince the judge that your ability to drive was impaired. It is important to have strong, effective legal representation even for a DWAI if you want to have a chance at avoiding a license suspension and hefty fines.

Help is Available for Your DWI/DWAI Arrest

Whether you are charged with DWI or DWAI in New York, you likely have some defenses available which may enable you to avoid a conviction or plead guilty to a lesser offense. The reason you were stopped, the testing methods and equipment used, and the way your arrest was conducted can often be challenged to determine if they were done in a constitutionally acceptable manner. An experienced criminal defense lawyer will be able to analyze your case and determine the strength of various defenses available to you.

The lawyers at Dupée & Monroe have decades of experience helping people like you avoid the most serious consequences which can arise from a DWI or DWAI arrest. If you have been arrested for DWI/DWAI or other offenses in Goshen, Orange County or anywhere in the Hudson Valley region, contact Dupée & Monroe, P.C. for immediate assistance from experienced criminal defense attorneys. 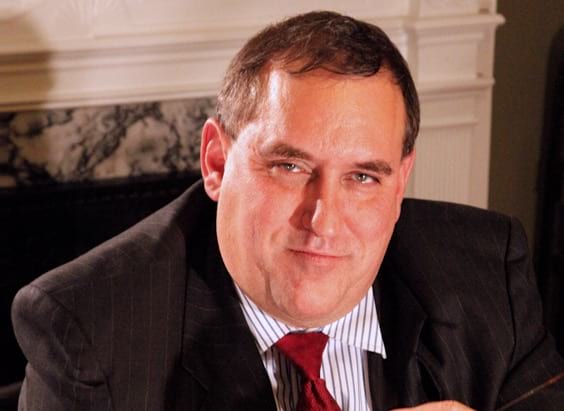 Jon Dupée is a Partner at Dupée & Monroe, P.C., practicing criminal law and plaintiff’s personal injury litigation throughout Orange County, New York. Jon earned a Bachelor of Arts in Economics and Justice from American University in Washington, D.C. in 43466 and is a 43469 graduate of Albany Law School at Union University. While in law school, Jon served as Associate Editor of the ... 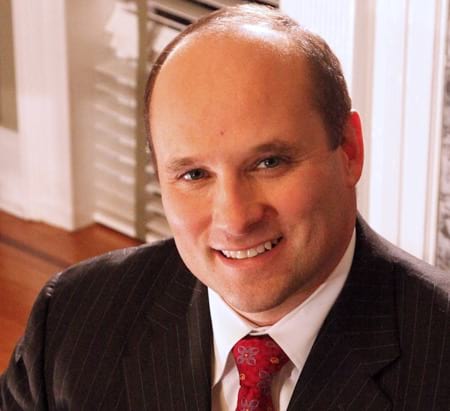